There are about 200,000 brown bears in the world. The largest populations are in Russia, with 120,000, the United States with 32,500, and Canada with 21,750. Ninety-five percent of the brown bear population in the United States is in Alaska, though in the western United States they are repopulating slowly but steadily along the Rockies and plains. In Europe, there are 14,000 brown bears in ten separate fragmented populations, from Spain in the west, to Russia in the east, and from Scandinavia in the north to Romania, Bulgaria, and Greece (with about 200 animals) in the south. They are extinct in the British Isles, extremely threatened in France and Spain, and in trouble over most of Central Europe. The brown bear is Finland’s national animal. The Carpathian brown bear population is the largest in Europe outside Russia, estimated at 4,500 to 5,000 bears.

Brown bears were once native to the Atlas Mountains in Africa, and may have existed as late as the mid-1800s in Algeria and Morocco and as late as 1500s in the Sinai of Egypt, but are not extinct in these areas (McLellan et al. 2008). They also were once in Mexico, but were extirpated there and in a large portion of the southwestern United States during the twentieth century (McLellan et al. 2008). Although many hold on to the belief that some brown bears still may be present in Mexico and the Atlas Mountains of Morocco, both are almost certainly extinct. The last known Mexican brown bear was shot in 1960. Very small numbers remain in Iraq and Nepal, but they have apparently been eliminated from Syria and possibly Bhutan (McLellan et al. 2008).

The population of brown bears in the Pyrenees mountain range between France and Spain is so low, estimated at fourteen to eighteen with a shortage of females, that bears, mostly female, from Slovenia were released in the spring of 2006 to alleviate the imbalance and preserve the species’ presence in the area, despite protests from French farmers.

In Arctic areas, the potential habitat of the brown bear is increasing. The seeming warming of that region has allowed the species to move farther and farther north into what was once exclusively the domain of the polar bear. In non-Arctic areas, habitat loss is blamed as the leading cause of endangerment, followed by hunting.

North American brown bears seem to prefer open landscapes, whereas in Eurasia they inhabit mostly dense forests. It is thought that the Eurasian bears that colonized America were tundra adapted, something indicated by brown bears in the Chukotka Peninsula on the Asian side of Bering Strait, which are the only Asian brown bears to live year-round in lowland tundra like their American cousins (RHA 2007). 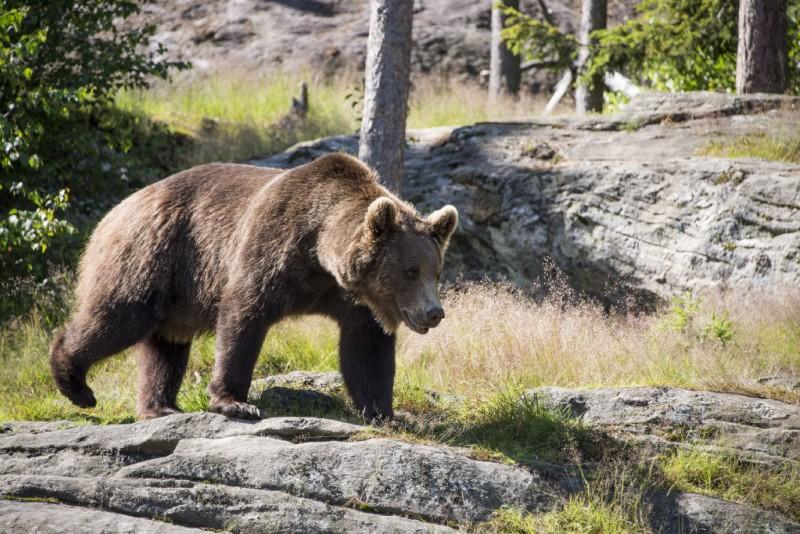 The brown bear is found in a wide variety of habitats, including dry steppes (grasslands), open shrublands and many different types of forest (including rainforests).

Brown bears are similarly unselective about the altitude at which they live. They are found from sea level through to mountainous areas with elevations up to 5,500 m (18,000 ft.).

In North America, the brown bear shares much of its range with the American black bear. In the northernmost part of its range overlaps with that of the polar bear.

In Asia, the brown bear shares parts of its range with the Asian black bear.

The chance of confrontations between brown bears and both Asian and American black bears is diminished due to the brown bear’s preference for more open habitats, together with its more nocturnal lifestyle. 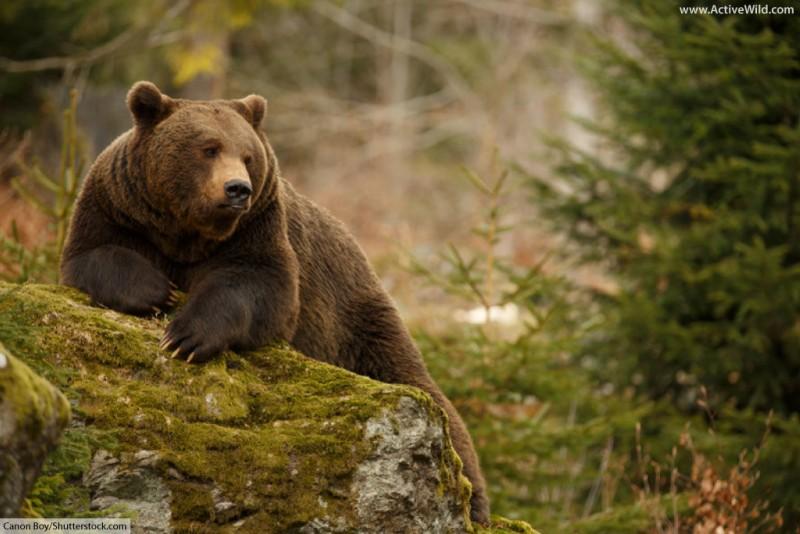 The brown bear is found in many forest habitats.

New World Encyclopedia writers and editors rewrote and completed the Wikipedia article
in accordance with New World Encyclopedia standards. This article abides by terms of the Creative Commons CC-by-sa 3.0 License (CC-by-sa), which may be used and disseminated with proper attribution. Credit is due under the terms of this license that can reference both the New World Encyclopedia contributors and the selfless volunteer contributors of the Wikimedia Foundation. To cite this article click here for a list of acceptable citing formats.The history of earlier contributions by wikipedians is accessible to researchers here:

The history of this article since it was imported to New World Encyclopedia:

Note: Some restrictions may apply to use of individual images which are separately licensed.

Brown Bear is an infinite quest giver. His quests scale up in difficulty the more the player completes, with the reward also getting bigger the more difficult it gets. The fields required for a quest are only chosen from the fields the player has access to, with the exception of the Ant Field. Each quest always rewards a ticket, royal jelly, and increasing amounts of honey depending on the difficulty of the current quest. Certain thresholds may reward other items as well.

There are 5 different types of quests:

Amount of pollen required for a quest =

Behavior of the Brown Bear

Depending on the region and potential for human interaction, these bears are either nocturnal or crepuscular. Crepuscular bears are most active early in the morning and late in the evening. They will retreat to a secure den during the winter months, but do not fully hibernate.

Waking a “hibernating” bear is much easier than other animals that truly hibernate. Most hibernation occurs alone, as these bears are usually solitary. They have large ranges, but are not particularly territorial. Adult males are more aggressive, and though ranges sometimes overlap, bears usually avoid one another.

With its large, powerful build, shaggy brown fur and long claws, the brown bear is one of the world’s most famous – and most fearsome – animals.

The brown bear is one of the eight living species of bear. Along with the polar bear, it is the joint largest terrestrial (land-dwelling) member of the order Carnivora. (The largest carnivoran is the southern elephant seal.)

The brown bear is found in North America, Europe and Asia. At least 16 subspecies (types) are currently recognized. These include the Kodiak bear (the largest subspecies), the grizzly bear (perhaps the ‘most famous’ type of brown bear) and the Eurasian brown bear (the commonest type brown bear).

Interesting Facts About the Brown Bear

It’s no secret that these bears can be dangerous. However, we should respect them as well as fear them. Understanding these animals allows humans and bears to coexist peacefully. Learn more about these bears below. 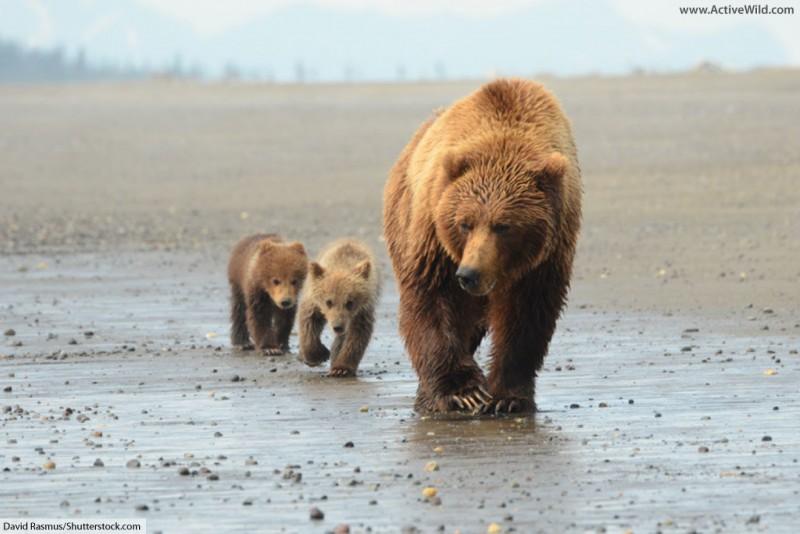 Brown bear cubs stay with their mother for around 2.5 years.

The brown bear mating season occurs in May to July. During this time females communicate their readiness to mate via scent markings. Males, attracted by the scent, may fight to establish dominance.

The cubs are born in January and February, while the female is denning. There are usually 1 to 3 cubs in a litter (most commonly 2), but litters of 6 cubs have been reported. Brown bear cubs are born blind and hairless. They are completely dependent upon their mother, who provides them with milk for the first five months of their lives.

Female brown bears reach sexual maturity at around 4 to 8 years of age. Males need to attain a sufficient size to be able to outcompete other males before they can mate. 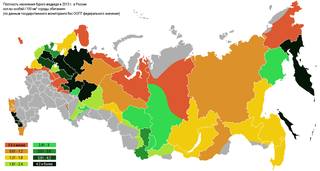 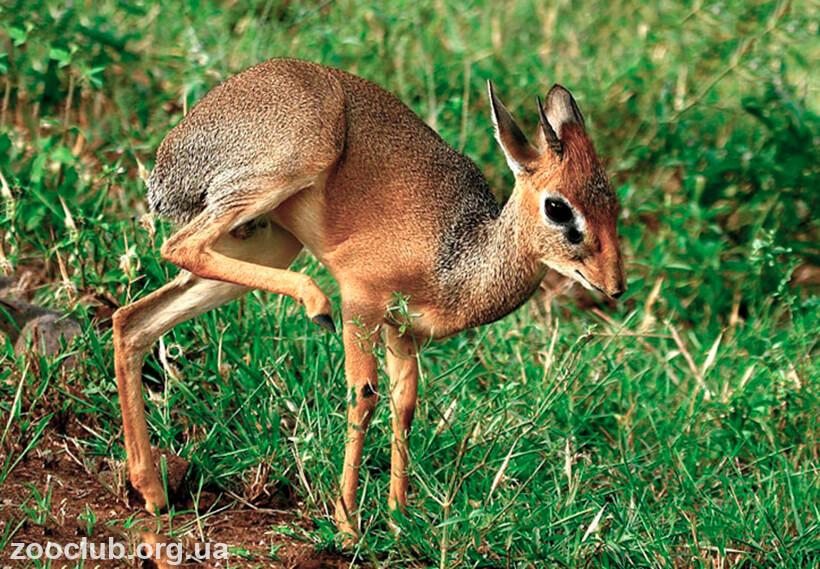 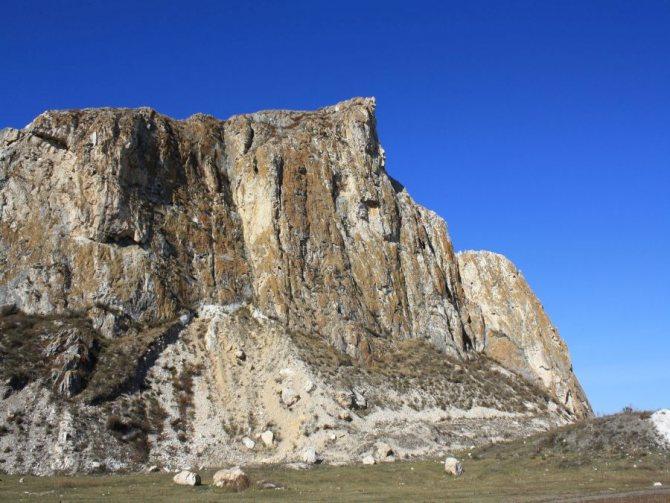 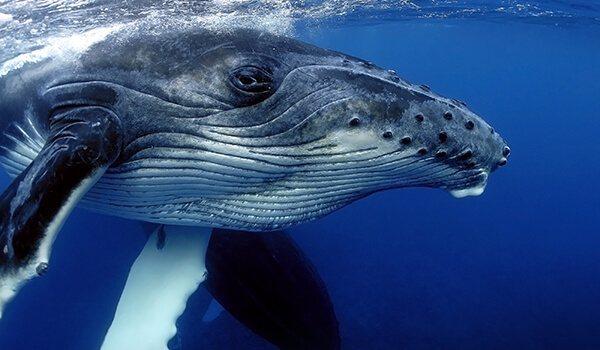 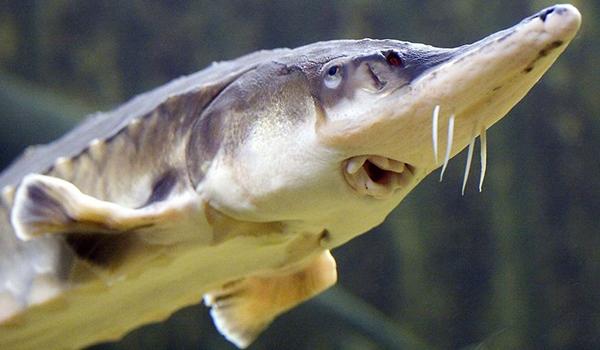 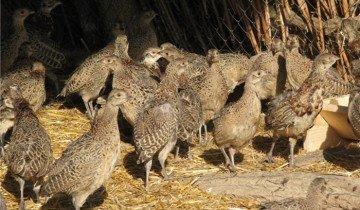 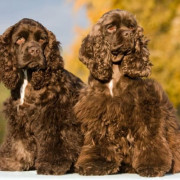 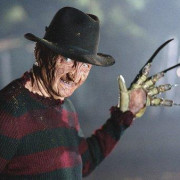 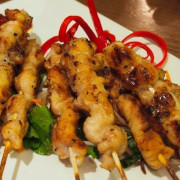 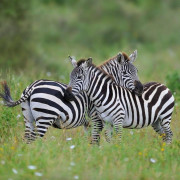 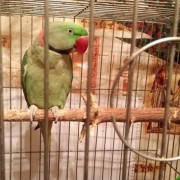 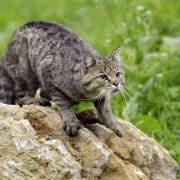 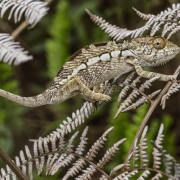 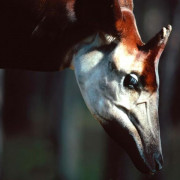 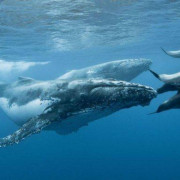 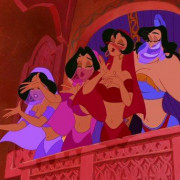